Ferndale is a city in Humboldt County, California, United States. Its population was 1,371 at the 2010 census, down from 1,382 at the 2000 census. The city contains dozens of well-preserved Victorian storefronts and homes. Ferndale is the northern gateway to California’s Lost Coast and the city, which is sited on the edge of a wide plain near the mouth of the Eel River, is also located near the extensive preserves of Coast Redwood forests. 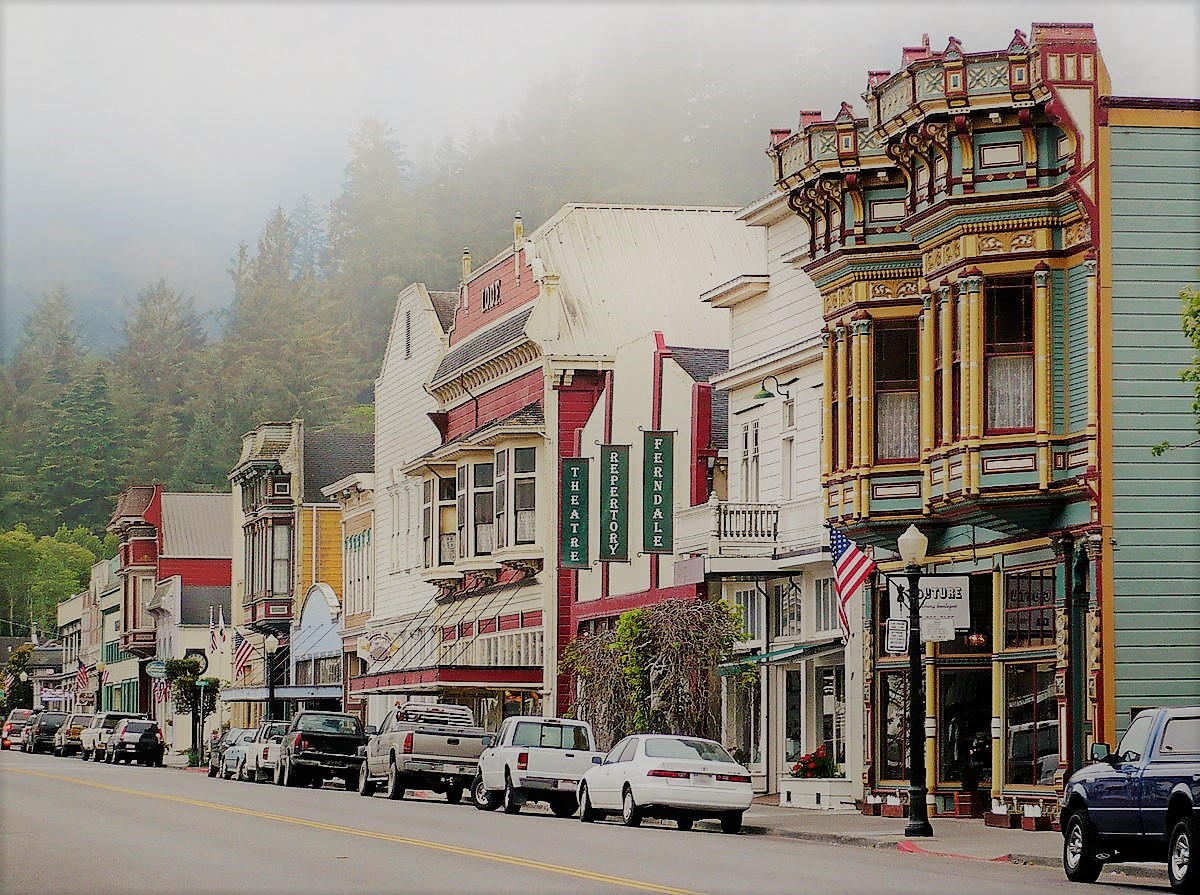 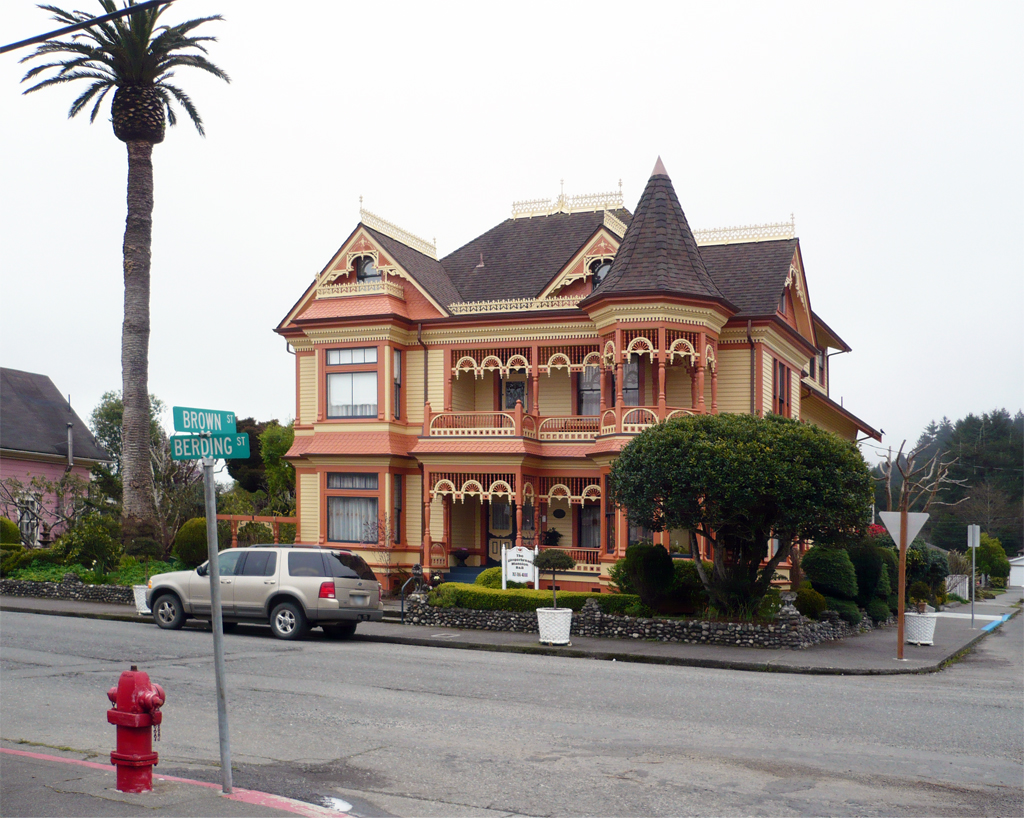 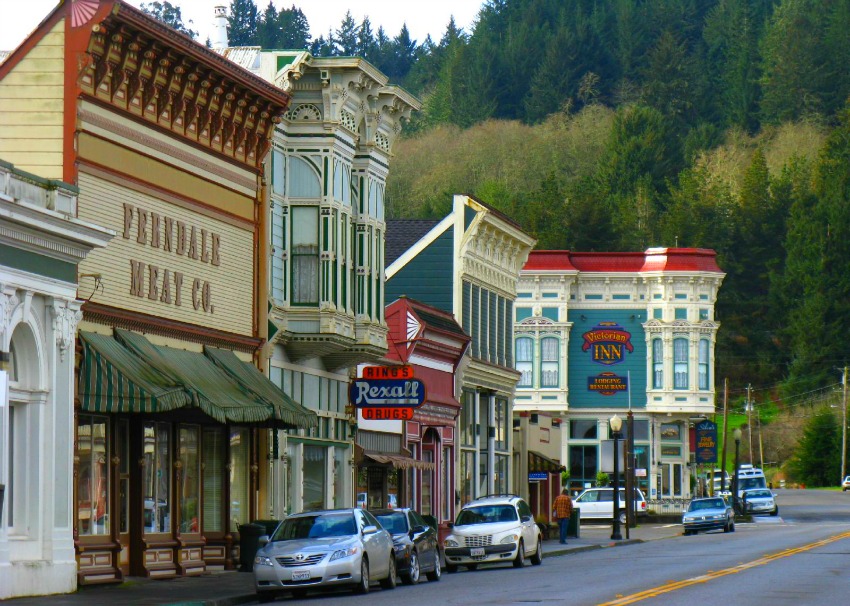 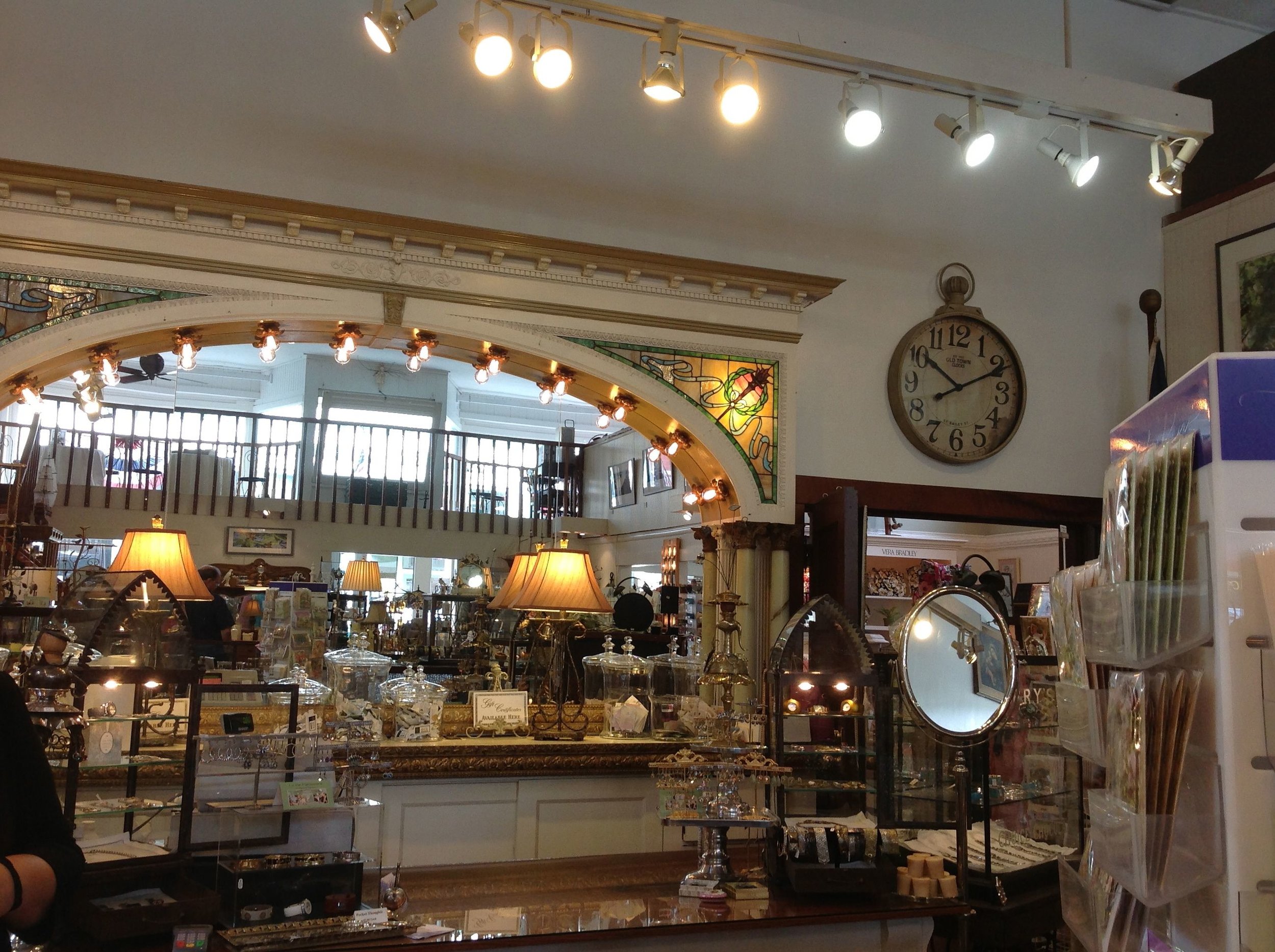 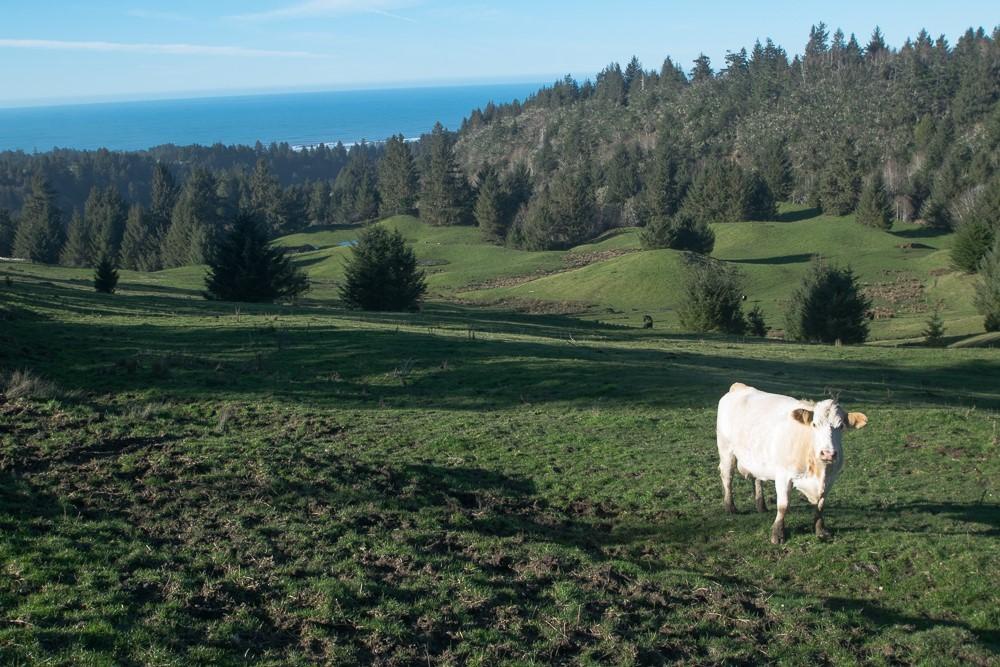 Below are the Last 10 Days of New Listings in Ferndale, CA to Hit the Market

Search ALL Homes For Sale in Ferndale, CA 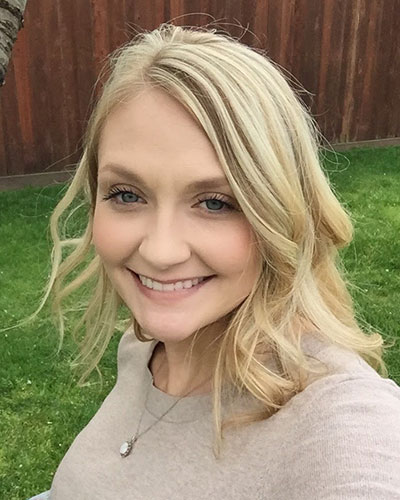 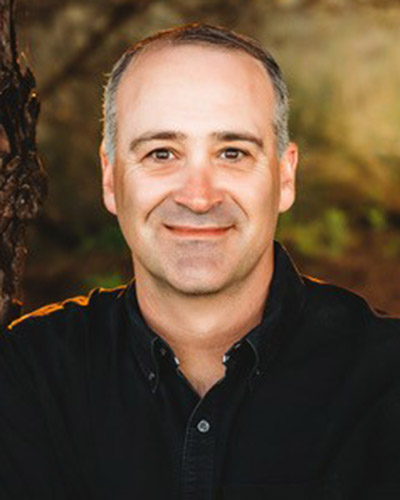 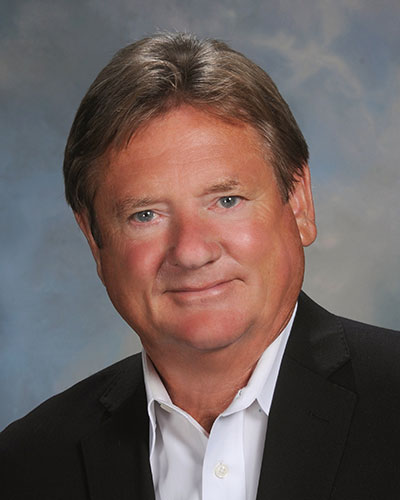 Monday- Friday 9am- 5pm
Saturday/Sunday by appointment only